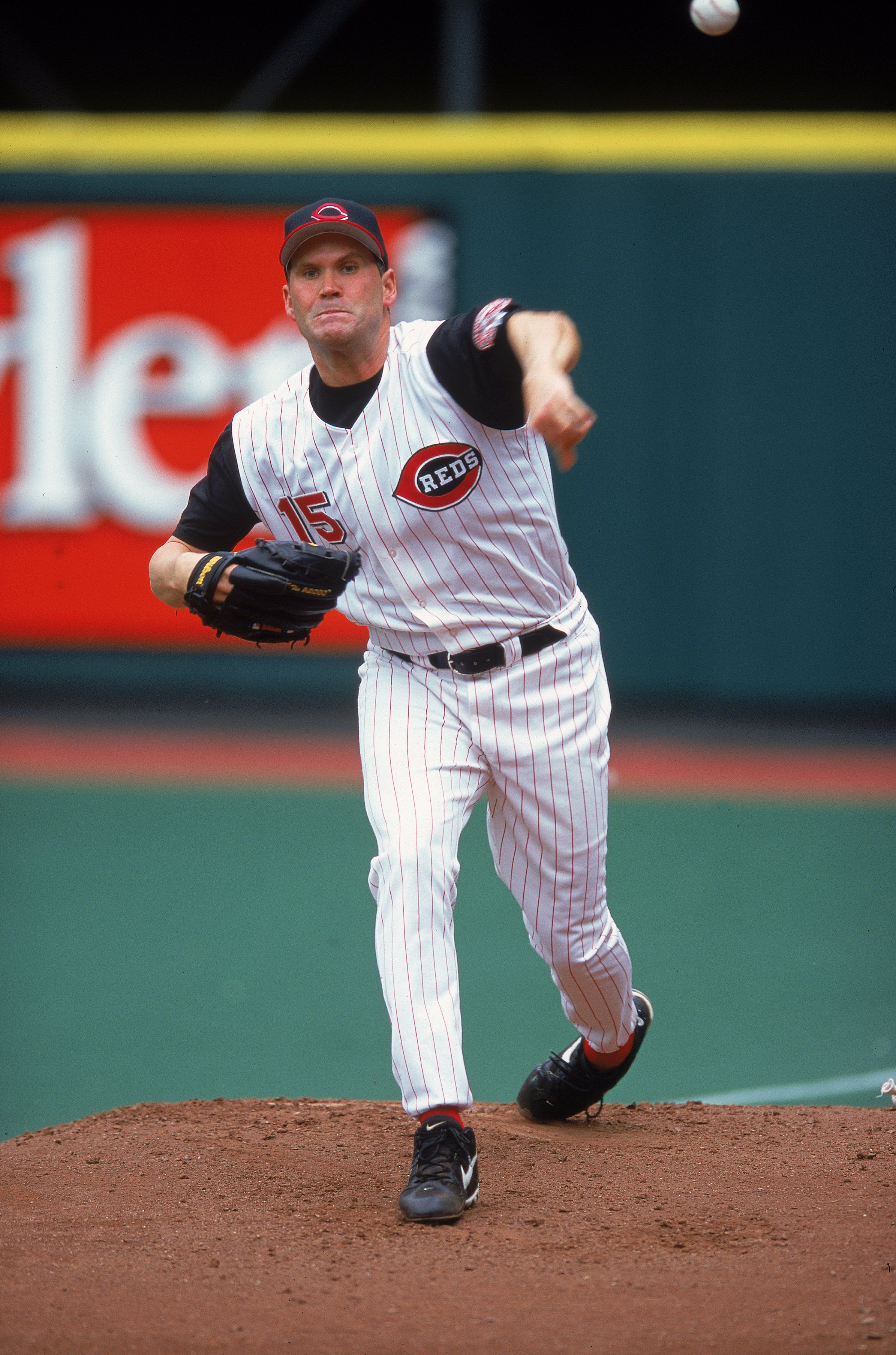 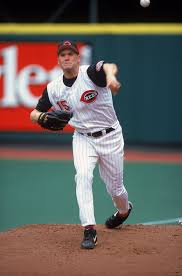 The New York Yankees will be taking their show on the road to Great American Ball Park next week to face the Cincinnati Reds , a clash of two teams who made the postseason last season and...Cincinnati Reds and New York Yankees: History Makes This More Than 3 Games | Bleacher Report | Latest News, Videos and Highlights